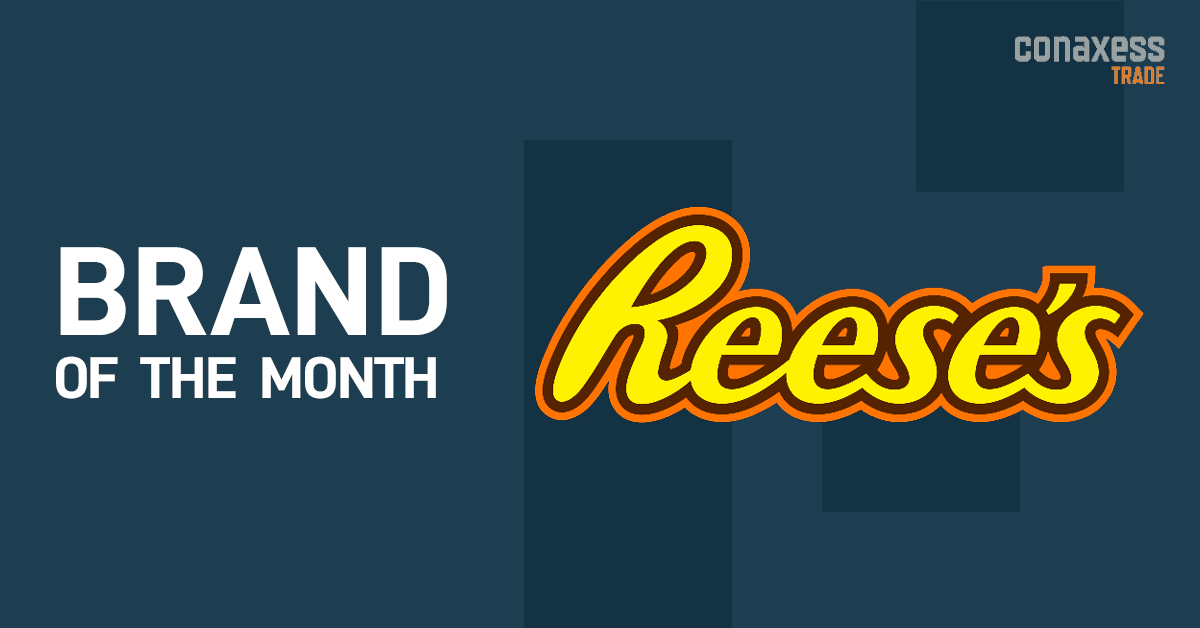 Brand of the month, Austria: Reese’s

The Reese’s Peanut Butter Two Cups, Mini Pouch and Nutrageous are the most popular products of Hershey’s in the Austrian market - a must-have for every chocoholic.

The brand of the month is definitely the ultimate confectionary snack Reese’s. The chocolate peanut butter candy is part of the US chocolate manufacturer company Hershey and was introduced in 1928 worldwide. Reese’s has been on the Austrian market since April 2018 due to the cooperation with Conaxess Trade Austria.

In 1923, Harry Burnett Reese the son of a dairy farmer, founded the H.B. Reese Candy Company after he worked for Milton S. Hershey. Reese was so successful that he became self-employed and built his own chocolate factory. During the growing business of Reese’s Peanut Butter Cups the H.B. Reese’s Company merged with Hershey in 1963 and is still a subsidiary of the world famous chocolate manufacturer.

Reese’s Peanut Butter Cups enjoy great popularity due to their unmistakable taste and success in over 60 countries around the world. After ultimate success story of the movie E.T. in 1982, Reese’s sales boosts over 300% shortly after release because of its product placement. Furthermore, Reese’s got his own store in the middle of the Times Square in New York City and constantly works on innovative candy creations.

The Reese’s Peanut Butter Two Cups, Mini Pouch and Nutrageous are the most popular products of Hershey’s in the Austrian market.

Since the candy mostly consists of peanut butter and chocolate, it is a must-have for every chocoholic. 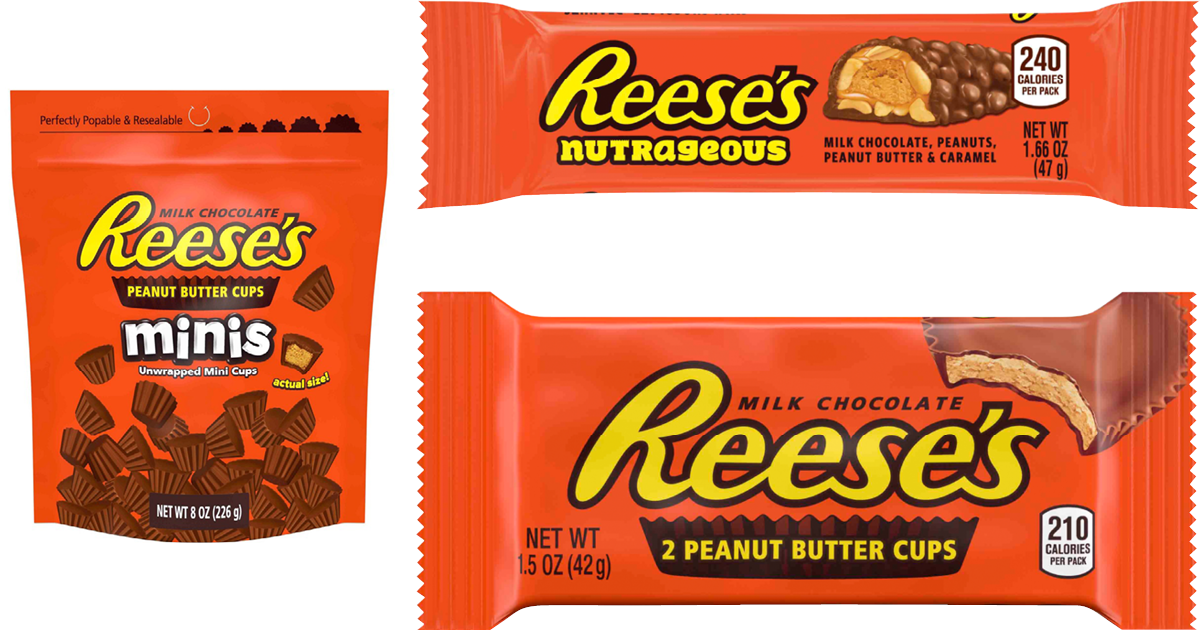 Turaco GmbH and Conaxess Switzerland are happy to announce a new partnershi... Scroll to top